When Montana expanded Medicaid to cover low-income adults in 2016, one of the big questions was whether having coverage would translate to better access to care for enrollees. In a rural state with health care provider shortages, there was concern that people might still face challenges in receiving the care they need.

To look at whether Medicaid expansion has improved access to care, and to better understand how receiving coverage has affected the lives and health of recipients, we worked with national survey firm SSRS and the Montana Department of Public Health and Human Services (DPHHS) to survey Medicaid expansion (HELP Act) enrollees. The findings are impressive:

Why is Medicaid Expansion Improving Health?

Monthly data is now reported online on DPHHS’s new interactive dashboard, which provides insight into how Medicaid expansion benefits the health of recipients. For example, the dashboard shows that:

You can read the full analysis of the survey here. 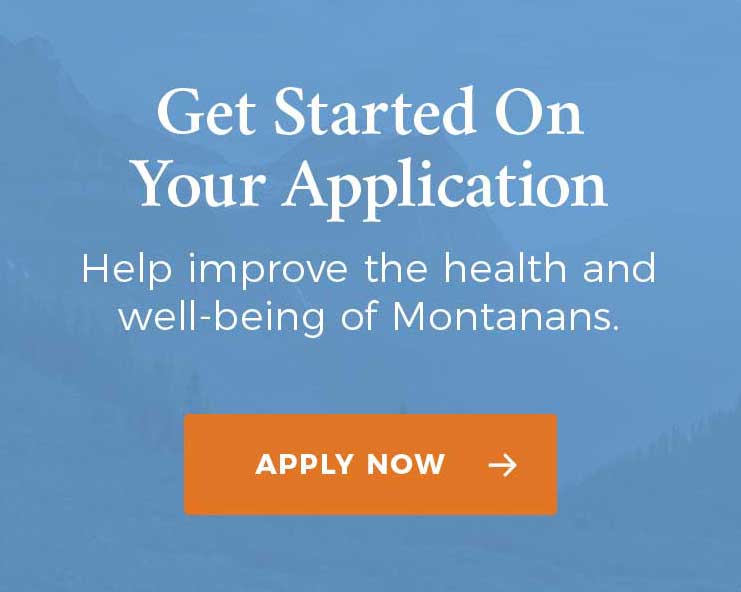 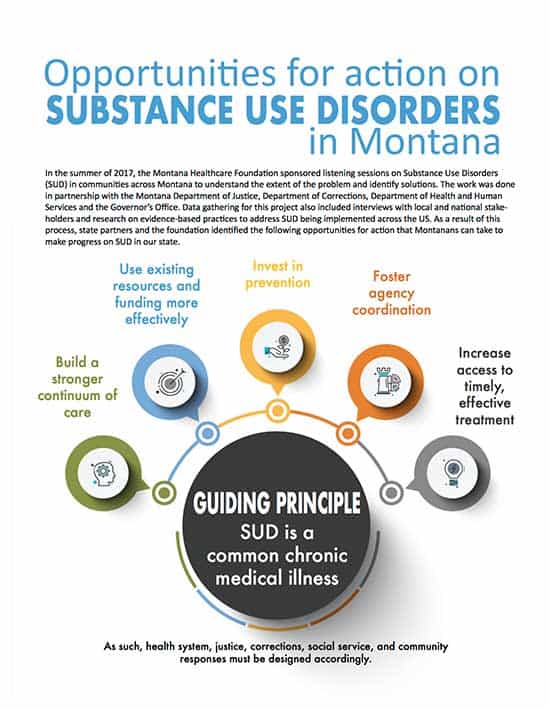