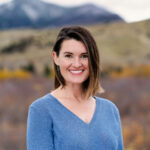 Emergency department visits decreased by 14% and more than 30% for people with preventable dental emergencies.

Bozeman, Mont. (April 12, 2022) – Today, the Montana Healthcare Foundation released an in-depth analysis of the Montana Medicaid program, its cost, and its impacts on health in the state. In the first research of its kind, the analysis shows that Montana’s Medicaid expansion led to lower use of high-cost emergency services and increased access to lower-cost primary care and outpatient specialty services. The report also shows that Montana spends a lower proportion of the state general fund to finance its Medicaid program than peer states.

“In this second annual report on Medicaid, we provide data for the first time that shows the program’s impact on Montanan’s health. Medicaid expansion enrollees’ use of the emergency department declined each year they were enrolled. At the same time, people were able to access lower-cost outpatient care that helps prevent severe illness. These results offer a powerful validation of the Legislature’s core reasons for expanding Medicaid,” said Montana Healthcare Foundation CEO Dr. Aaron Wernham.

Montana’s Medicaid program provides low-income Montanans – from children to seniors to the disabled to the medically needy –  access to health care services that support their health and well-being. The bipartisan Montana Health and Economic Livelihood Partnership (HELP) Act expanded Medicaid in 2016 to cover nondisabled, childless adults with incomes up to 133% of the federal poverty level, which was roughly $13,000 for an individual in 2021. Medicaid currently provides coverage for 278,000 Montanans (25%), 105,000 enrolled through Medicaid expansion.

Medicaid in Montana: How Medicaid Impacts Montana’s State Budget, Economy, and Health was produced by Manatt Health and commissioned by the Montana Healthcare Foundation. 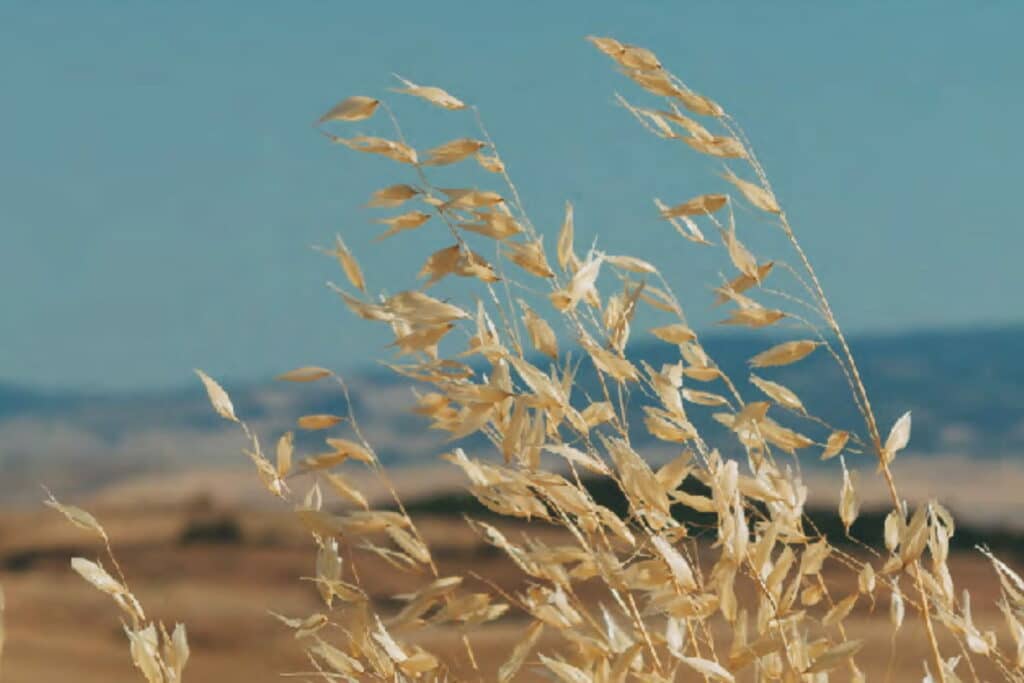