Bozeman, Mont. (February 2, 2021) – A new report released today provides an in-depth analysis of Montana’s Medicaid program, its beneficiaries and costs, and how it affects the health system and health outcomes of Montanans. Montana Medicaid covers 265,000 children and adults with low incomes, two-thirds of whom live in rural Montana. The report provides data on Medicaid’s role in Montana’s health system and the state’s response to the coronavirus pandemic. The report was produced by Manatt Health and commissioned by the Montana Healthcare Foundation.

Key findings of the report include:

Read the Report: Medicaid in Montana 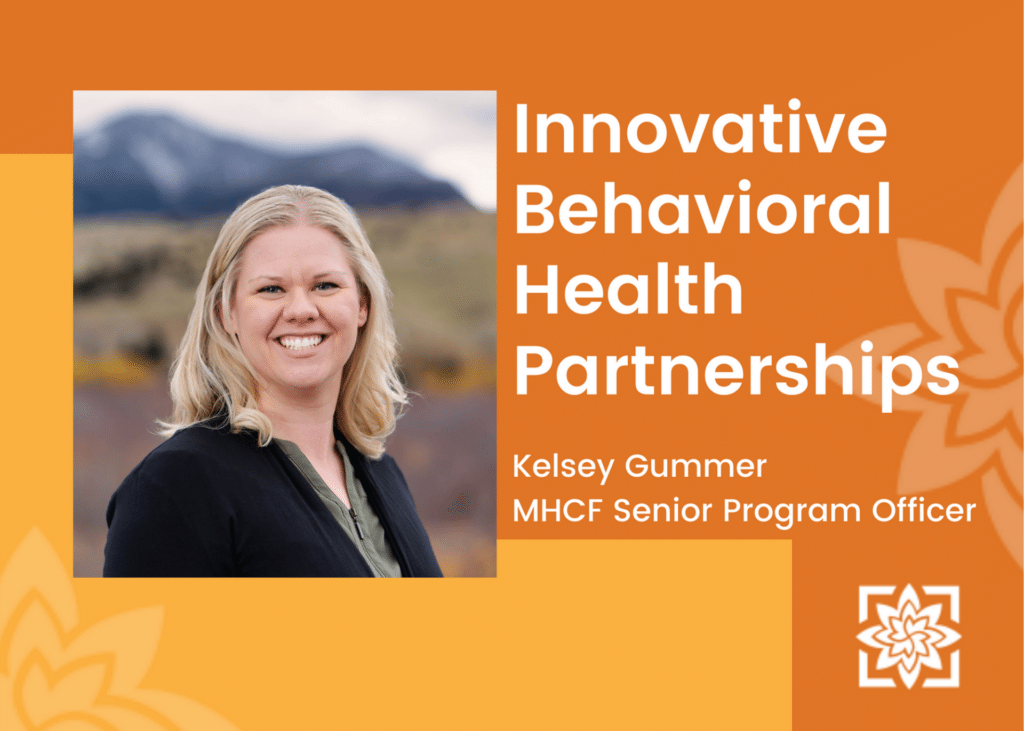