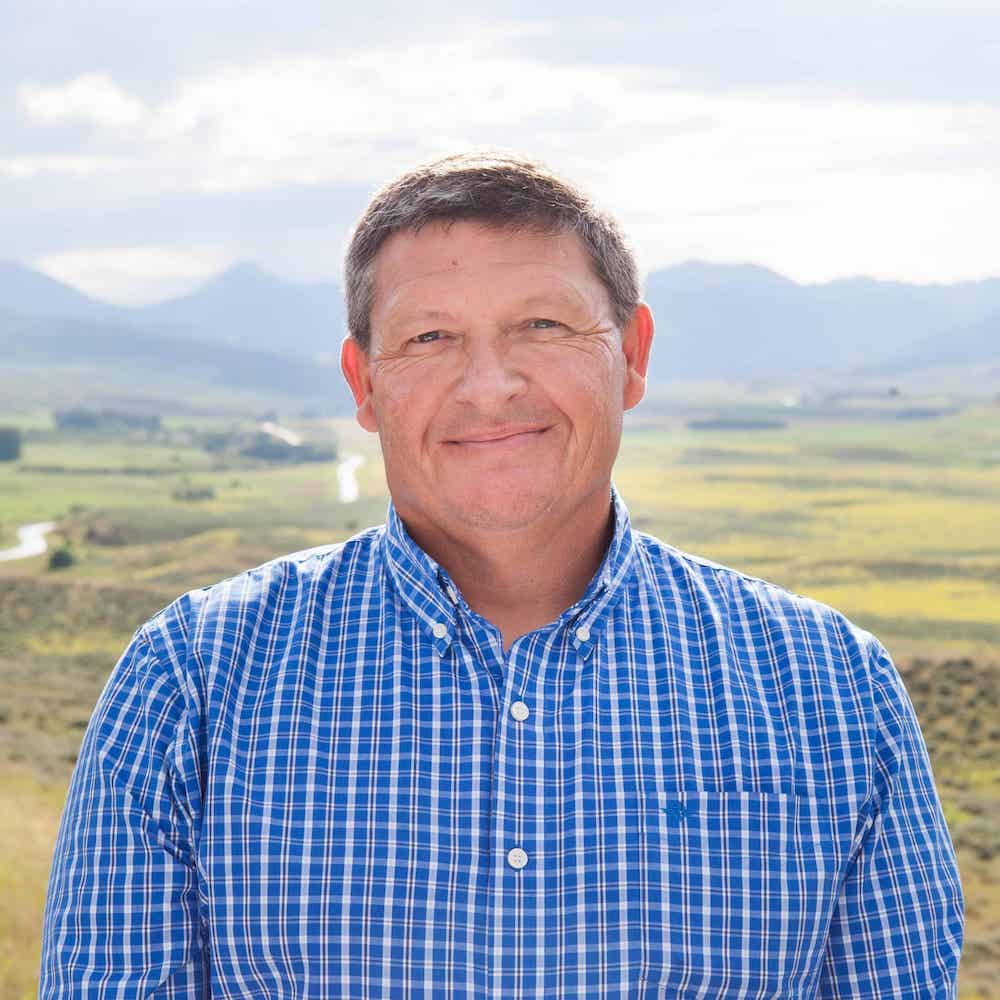 Gerald’s previous career was in a teaching position with the Box Elder Public School System, where he created and implemented instructional materials for use in public classrooms. He developed and delivered a general education curriculum inclusive of all students and learning styles. He worked with and maintained a parent-to-teacher system knowing that his students’ successes came from encouraging and getting parents involved in their children’s education. His teaching experiences instilled in him the importance and commitment to increasing access to educational opportunities for many under-served populations. It also helped him understand the importance of ensuring the whole child was the center of reaching success. Children’s learning and successes in school are possible when paired with good health habits, a supportive home environment, a supportive social system, and a safe and healthy place to live.

Currently, Gerald serves as chairman of the Rocky Mountain Tribal Leaders Council, which serves ten tribes in the Rocky Mountain region. He is also a commissioner of the State Tribal Economic Development Commission. Gerald is also the current chairman of the Little Shell Tribe of Montana, a position he has served since 2012. In his role, Gerald oversees tribal programs and economic opportunities for the tribe. He also maintains government-to-government relationships with city, county, state, and federal governments and individuals on behalf of the tribe’s more than 6200 members.