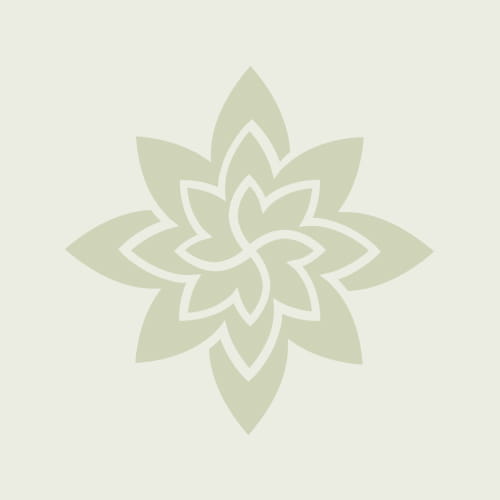 Ms. Pieper retired as senior vice president of New York Life Insurance Company. She worked in the company’s New York City home office where she held a variety of management positions during her 28-year career. As SVP, Ms. Pieper was the head of a profit center which designed, marketed, and administered group insurance programs for life, medical and disability insurance programs custom designed for large national employers and members of national professional associations. While in New York, the New York YWCA named her “Woman Achiever of the Year.” After retiring, she relocated to Montana where she has been and continues to be a leader in civic and philanthropic activities.

Ms. Pieper served as Museum of the Rockies Board of Trustees President. While a member of the board, she served as chair of the development and strategic planning committees, chaired the Wine Classic fund-raising event four times, and served on the finance committee. Ms. Pieper served a term as a member of the editorial board of the Bozeman Daily Chronicle. She served on the board of the Heart of the Valley Humane Society where she chaired committees and was instrumental in its successful campaign to build a new state of the art shelter. She participated in Governor Martz’s task force which studied the problem of the uninsured in the State. Ms. Pieper is currently a member of the Museum of the Rockies National Advisory Board, and she regularly provides financial support and other assistance to a number of local nonprofit organizations which she is passionate about. Ms. Pieper served as MHCF Board of Trustees Chair from 2017-2020.