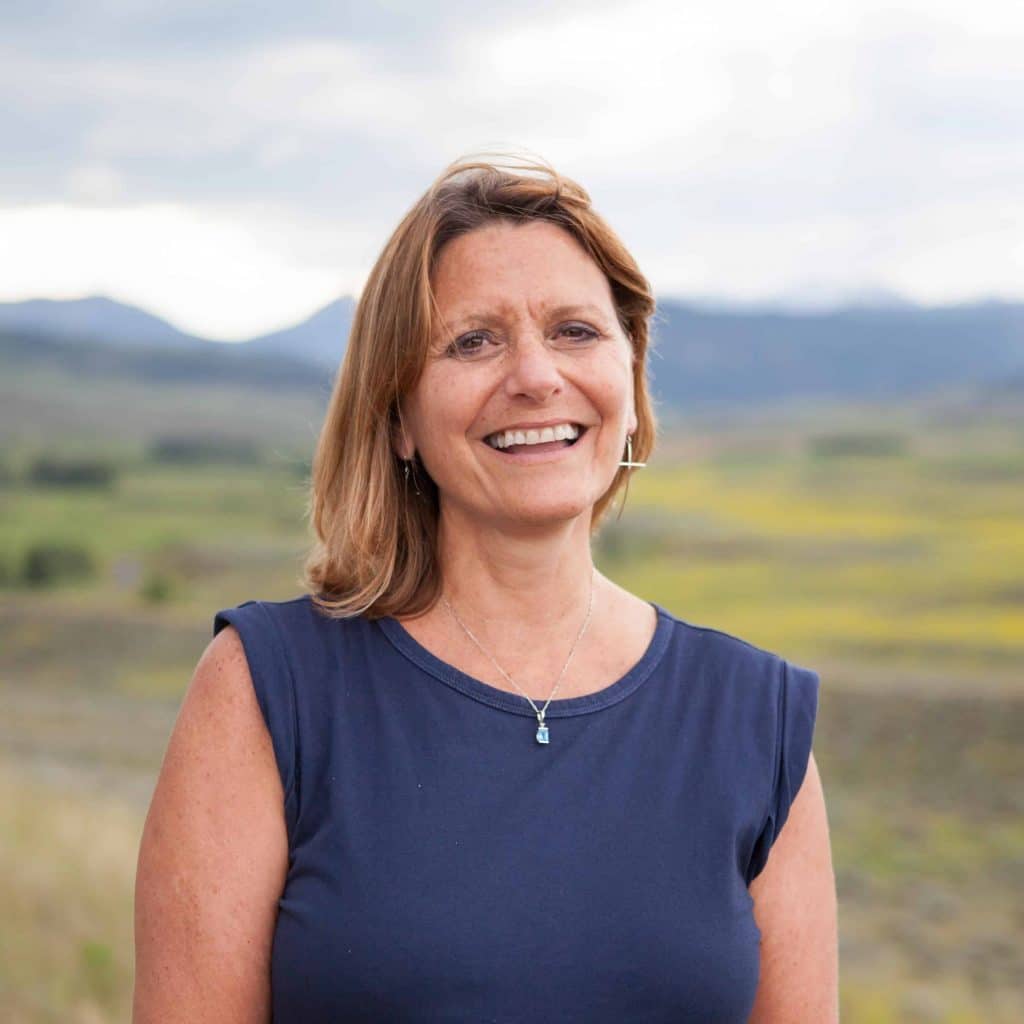 Ms. LaPan began her career in long-term care and Medicare consulting and recently retired from the Richland County Health Department in Sidney, Montana, where she served as the department’s administrator for over 22 years. Along with those careers, her most rewarding has been her family that includes her husband Michael and two grown boys, Matthew and Mark.

After her service at the health department, the Sidney Chamber of Commerce and Agriculture presented Ms. LaPan with the Partners in Progress Award, recognizing her for creating a collaborative network of various cross-sector partnerships to address community challenges. Her leadership and organizational development skills were instrumental in increasing public health funding to over $1.5 million annually for Richland County and the surrounding areas. Further, Ms. LaPan led Richland County in the community building process that resulted in the Richland County Quality Improvement Strategic Plan and the county’s associated steering committee that has created a platform for community development lasting over 20 years. She also led the health department through public health accreditation and is one of the smallest health departments in the county to be accredited.

Ms. LaPan was a member of the Montana Public Health Improvement Task Force from 2001 to 2011 and served as its chair for more than seven years. As a result of her involvement in the task force, she was one of the founding members of the Montana Association of Public Health Officials and served as its first chair. She helped hire the association’s first executive director and established the operational systems for the new organization. Ms. LaPan has shaped various aspects of public health over the years by serving on various task forces, working groups, and boards nationally, at the state, regional and local levels. She worked with the Accreditation and Quality Improvement Committee for the National Association of City and County Health Officials at the national level. Other state boards included the State Emergency Response Committee, the Seventh Judicial District Adult Treatment Court, and the Office of Rural Health/AHEC Board. Ms. LaPan sat on the Montana Public Health Association Board, and in 2019, Judy received their Distinguished Leadership Award. Other regional boards included the Montana Mental Health Eastern Area Authority, District II Alcohol and Drug Board, and eastern AHEC Board.

Finally, Ms. LaPan is one of the seven founding trustees and is currently the board chair of the Montana Healthcare Foundation. Along with her work with the Foundation, she is a Benedictine Oblate serving with Emmaus House in Sidney, Montana. Since retirement, Ms. LaPan also started a consulting company where she provides consulting services to local public health departments in Montana.