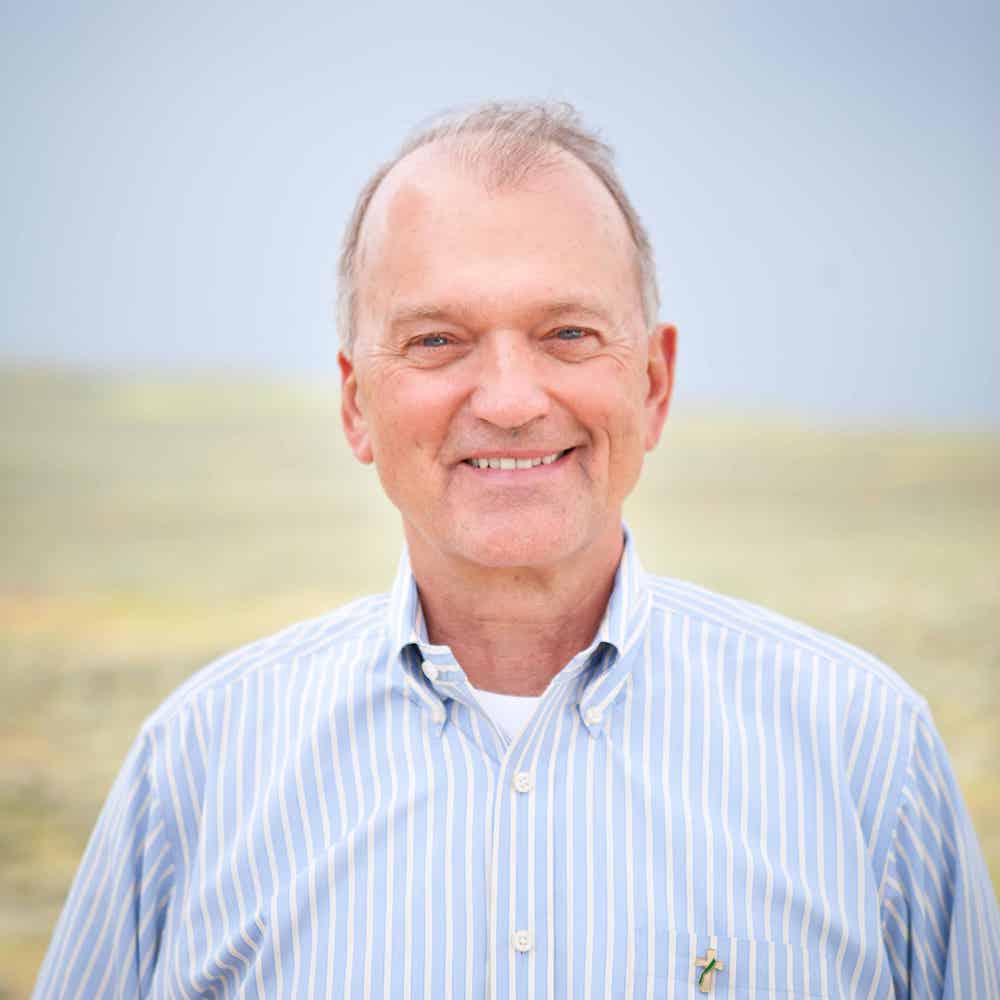 Dr. Cook has over 40 years of experience in health care as a provider and administrator in a range of practice and organizational venues. From 1985 to 1991, he was a provider within the Welborn Clinic, a multispecialty group practice in Southern Indiana. In addition to patient care, he was the principal investigator for numerous clinical and research trials. In 1991 he affiliated with the University of Missouri Health System and School of Medicine. Over the next twelve years, he held multiple positions within the faculty practice, including medical director of managed care contracting and chief physician executive of clinical faculty. From 2003 through 2007, he served as the Indiana University of Medicine Executive Dean for Clinical Affairs. In 2008 he became the Rocky Mountain Health Network President and engineered a $2.2 million financial improvement through his leadership. He led a collaborative clinical integration process leading to the submission of shared savings accountable care application. In 2013, he became the director of the newly established Center for Interdisciplinary Education in the College of Allied Health Professions at Montana State University Billings, Montana. He was responsible for developing the Center, creating a faculty consulting practice, developing an on-campus component to the Masters in Health Administration degree program. He retired from his position at MSUB in 2019. Dr. Cook has been on the Board of Directors for the Global Health Equity Foundation for several years. In 2019, he was ordained as a Permanent Deacon in the Catholic Diocese of Great Falls-Billings, Montana, and serves the parishes in Red Lodge, Absarokee, and Columbus, Montana. Dr. Cook became a founding director of the Montana Public Health Institute and the Center for Integrated Spiritual Health in 2021.

Dr. Cook earned his Bachelor of Science in 1976 and his Doctorate in Medicine in 1980 from the University of Oklahoma. He then completed a two-year post-doctoral training in general surgery at the University of Oklahoma Teaching Hospitals and a four-year post-doctoral training program at the University of Missouri in Otolaryngology-Head and Neck Surgery. He specialized in allergy, rhinology, and sinus disease. In 1996 he received a Masters of Healthcare Administration from the University of Missouri. In 2003, Dr. Cook became a certified physician executive, after which he concentrated on health system executive management. Dr. Cook has numerous publications and multiple professional and community affiliations.