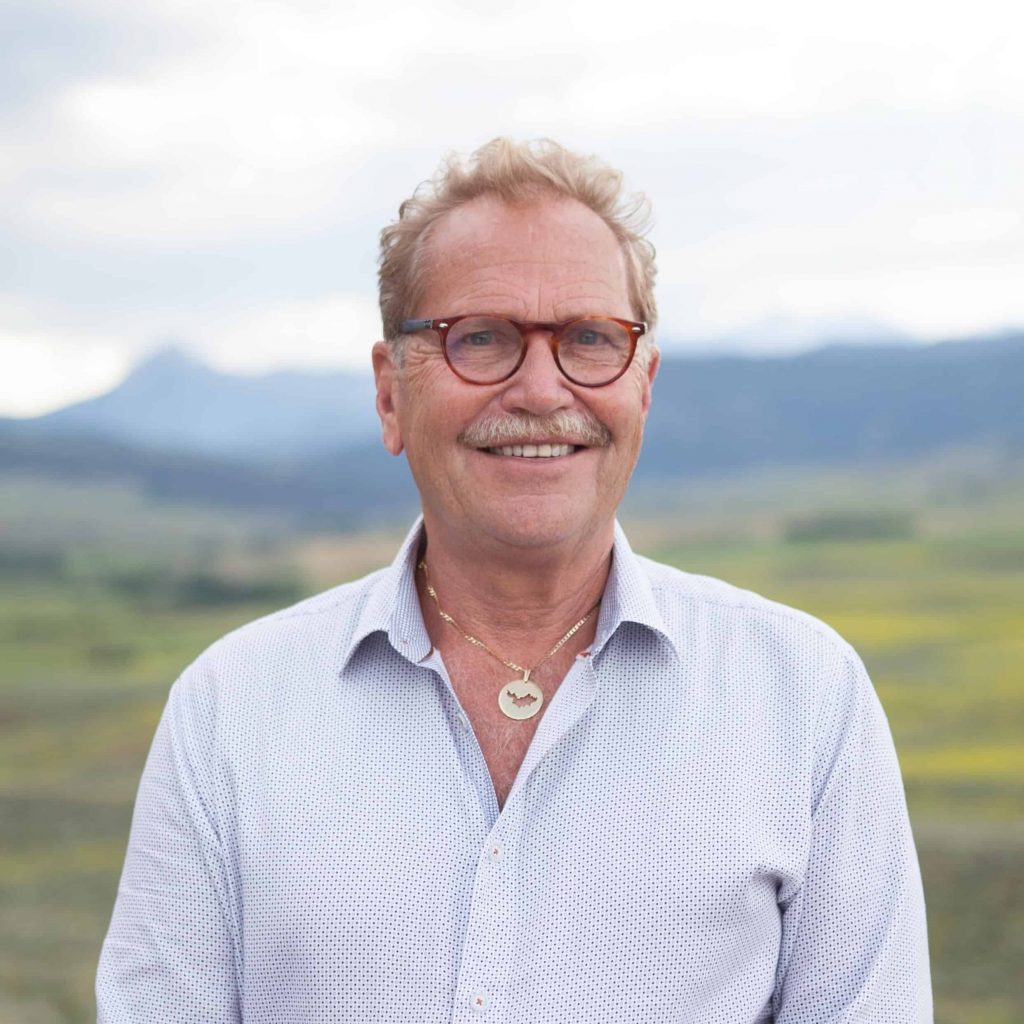 Mr. Underriner has been the owner of Underriner Motors of Billings since 2001. His business expertise has been recognized by his peers, and he has served as the Montana Automobile Dealers Association President and Chairman, as well the National Automobile Dealers Association (NADA) Treasurer, Vice Chairman, and Chairman. During his three-years of service as treasurer of NADA, he oversaw a $130,000,000 investment portfolio, which resulted in higher returns and acceptable risk levels. Mr. Underriner’s financial expertise was recognized by his appointment as a board member of the Federal Reserve Bank of Minneapolis, Helena Branch, and his selection as chairman of the board. As his resume reveals, Mr. Underriner’s civic leadership includes service as Vincent Hospital Foundation Board Chairman, ACS-Can National Board Member, Billings Chamber of Commerce Chairman of the Board of Directors, United Way of Yellowstone County President, and service with numerous other philanthropic organizations.