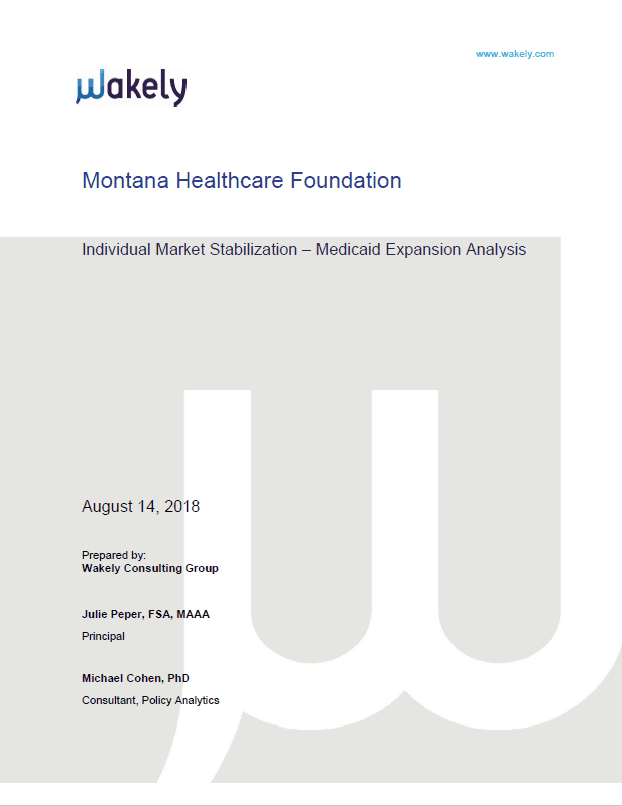 According to the report, ending Medicaid expansion could result in 2020 premium increases of approximately 4%-7%. This report was commissioned by MHCF as part of their ongoing work to identify ways to control prices on the individual health insurance market. The report was released in Aug 2018 and completed by Wakely Consulting Group. 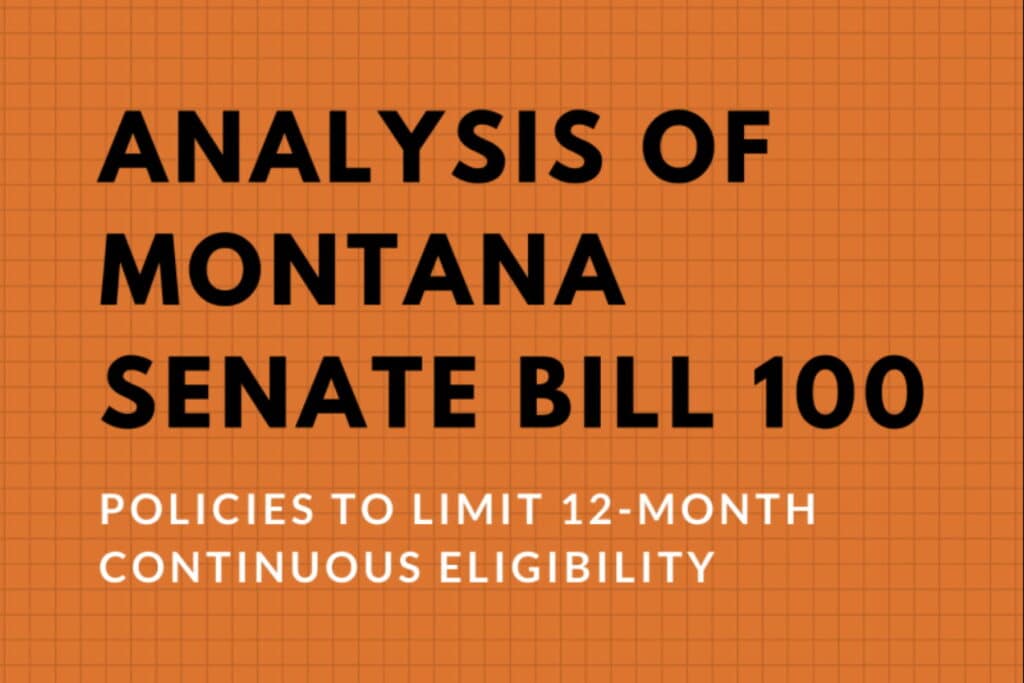