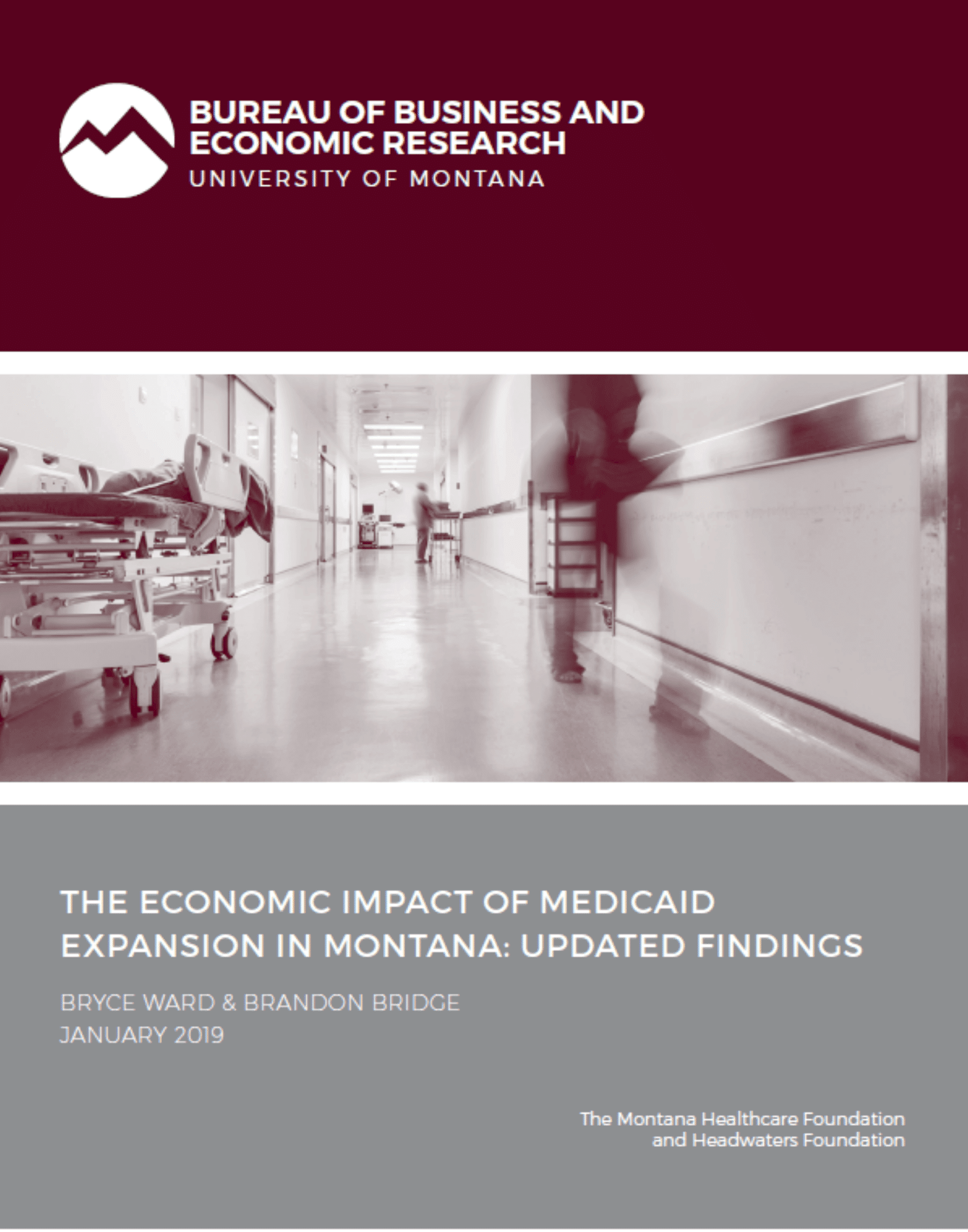 According to this report, Montana’s Medicaid expansion has introduced more than $600 million each year into Montana’s economy, generating approximately 6,000 new jobs and $350 million per year in personal income.

Although Montana pays for a share of this coverage, the study also found that savings created by the program along with state revenue generated by this increased economic activity more than offset the cost to the state. The analysis was commissioned by Headwaters Foundation and MHCF, conducted by the University of Montana’s Bureau of Business and Economic Research and ABMJ Consulting, and was released in Jan 2019.