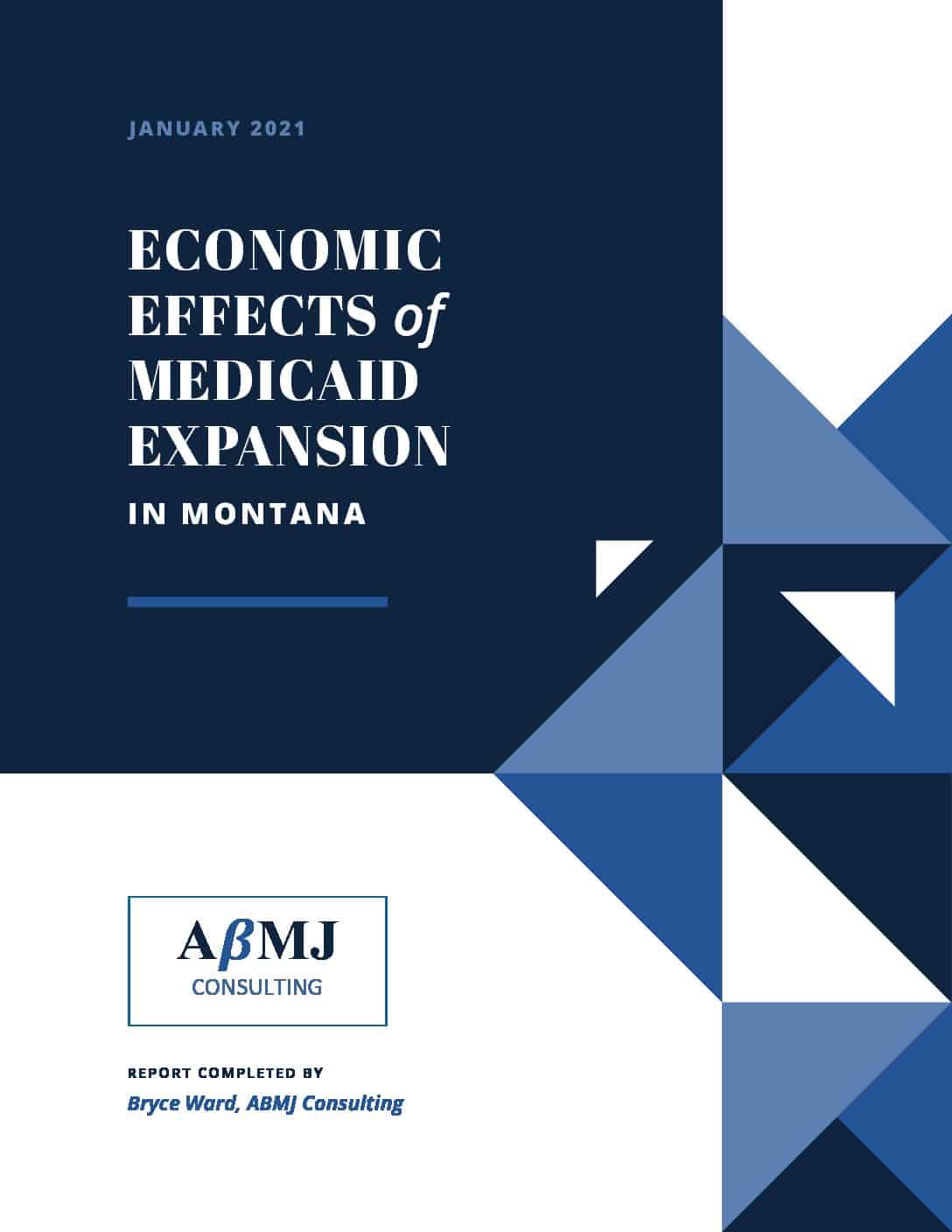 This report looks at the economic impact of Medicaid expansion in Montana. It finds that Montana’s Medicaid expansion introduces $650 million into the economy each year, supporting 6,000 new jobs and $400 million in personal income. Although Montana pays for a share of this coverage, the program’s savings and the revenue generated by increased economic activity have a net positive effect on the state budget. Montana economist Bryce Ward of ABMJ Consulting conducted the report, and we are releasing it in partnership with Headwaters Foundation.