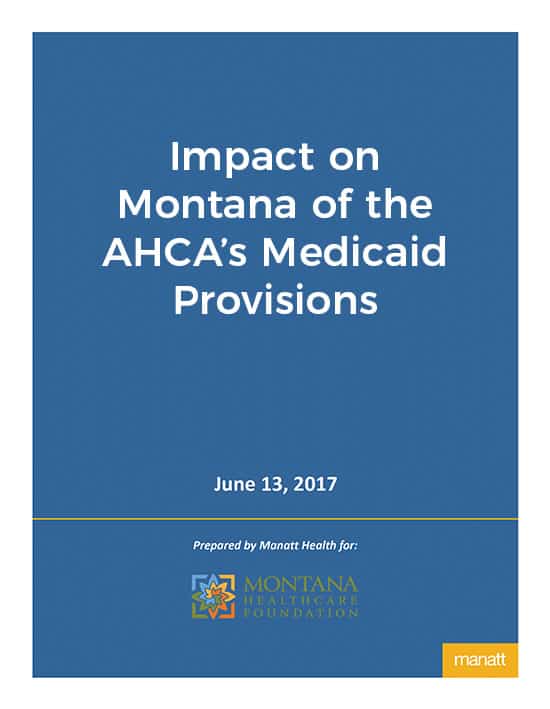 This report projected that if the American Health Care Act as enacted, Montana’s Medicaid program could lose $4.8 billion in federal funding, and more than 70,000 adults enrolled through the recent Medicaid expansion could lose coverage by 2026. The analysis, conducted by Manatt Health and commissioned by MHCF, takes an in-depth look at the U.S. House-passed AHCA and its impact on both health care coverage and the state budget. The report was released in Jun 2017. 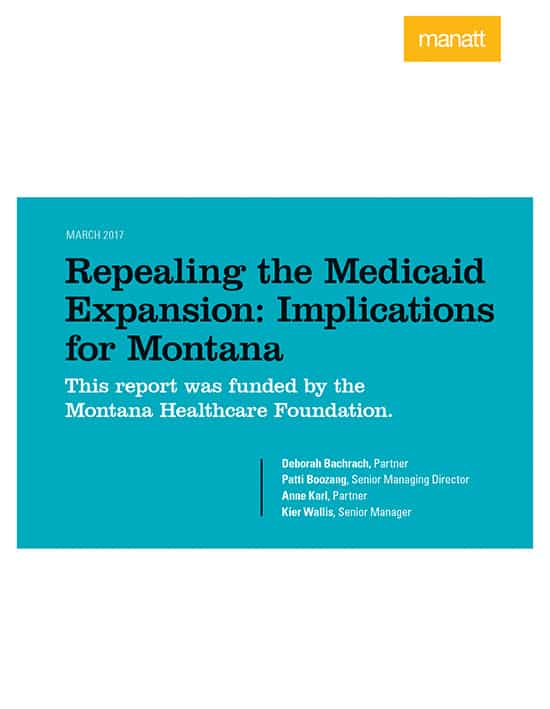 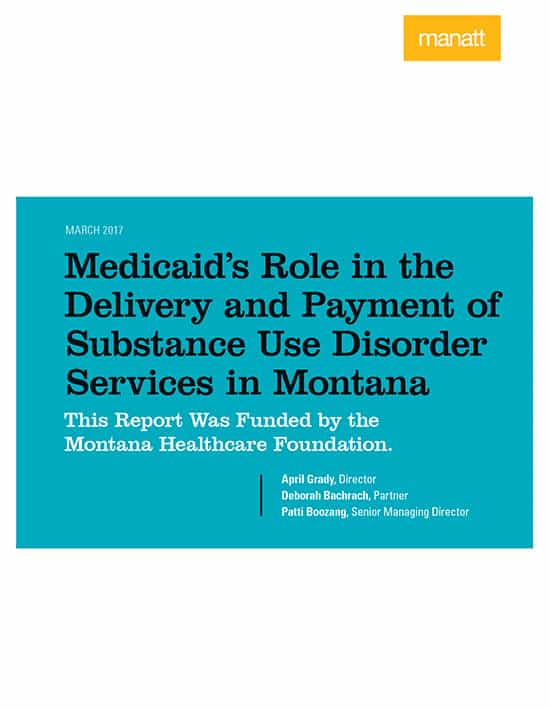 Medicaid and Substance Use Disorder Services